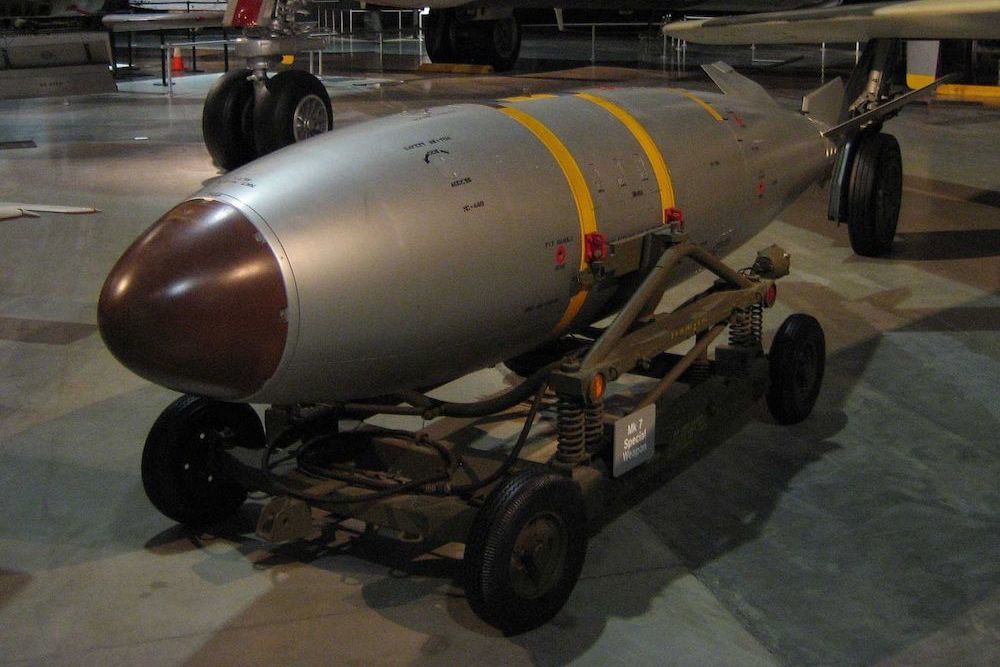 Rep. Angelica Rubio has proposed House Memorial 5, a measure that asks state congressional representatives to continue asking that the state be included in the Radiation Exposure Compensation Act (RECA).

New Mexico was exposed to radiation following the 1945 Trinity nuclear bomb test and other uranium mining that supported the federal nuclear program during World War II and the Cold War.

“There was a lot of testing in our past, and New Mexicans have not been properly compensated, unlike other parts of the country,” Rubio said to the New Mexico Political Report.  “This memorial asks the legislature here to support us asking Congress to continue to push for this expansion and include our communities in the state of New Mexico.”

RECA gives both financial and healthcare aid to communities exposed to radiation through nuclear weapons testing in Nevada. This assistance was offered to downwind communities in Nevada, Colorado and Arizona, but not New Mexico even though levels of radiation emitted by the Trinity nuclear bomb test have been found to be higher than the nuclear bomb tests in Nevada. New Mexicans who worked in uranium mines until 1971 are covered by RECA.

Tina Cordova, co-founder of the Tularosa Basin Downwinders Consortium, served as Ruio's expert witness during the meeting. Cordova herself is a downwinder and cancer survivor. The organization was founded 15 years ago in an effort to educate about the health impacts on New Mexicans as a result of the above-ground testing that took place at the Trinity site in 1945.

The Trinity test was the first nuclear bomb test in the world.

Members of the committee shared stories of personal experience with radiation exposure as a result of the Trinity test and uranium mining. Rep. Joanne Ferrary said she lost a father-in-law and brother at early ages. Both worked in the mines. Rep. Phelps Anderson said his mother often told the story that she was a witness to the test in 1945.

Rep. Joseph Sanchez said that he has been traveling across the state gathering stories of those who have been affected.

The push to add New Mexico to RECA has not gained much traction at the federal level. Both state houses of Congress have submitted bills each of the last 10 years, and there has only been one Senate Judiciary Committee hearing. Two bills that would expand RECA to include New Mexico and other states are currently awaiting hearing in the US House and Senate, House Resolution 3783 and Senate Bill 947. Both have stalled out in committee. Time is running out because RECA is set to expire in 2022. If RECA does sunset, without any amendments, downwinders will have to start over on the bill and secure a funding source.

RECA has paid out $2.3 billion to downwinders in Nevada, Colorado and Arizona. Most of those funds have been used for healthcare.

When asked why an amendment hasn't been accepted in 10 years, Cordova said most often they are told there aren't enough resources to support additional downwinders.

“One of the things we’ve been told is that they believe the claims are going to be significant coming out of the state of New Mexico,” she said.

The memorial will next be heard on the House floor.

Want to get notified whenever we write about State of New Mexico ?

Sign-up Next time we write about State of New Mexico, we'll email you a link to the story. You may edit your settings or unsubscribe at any time.