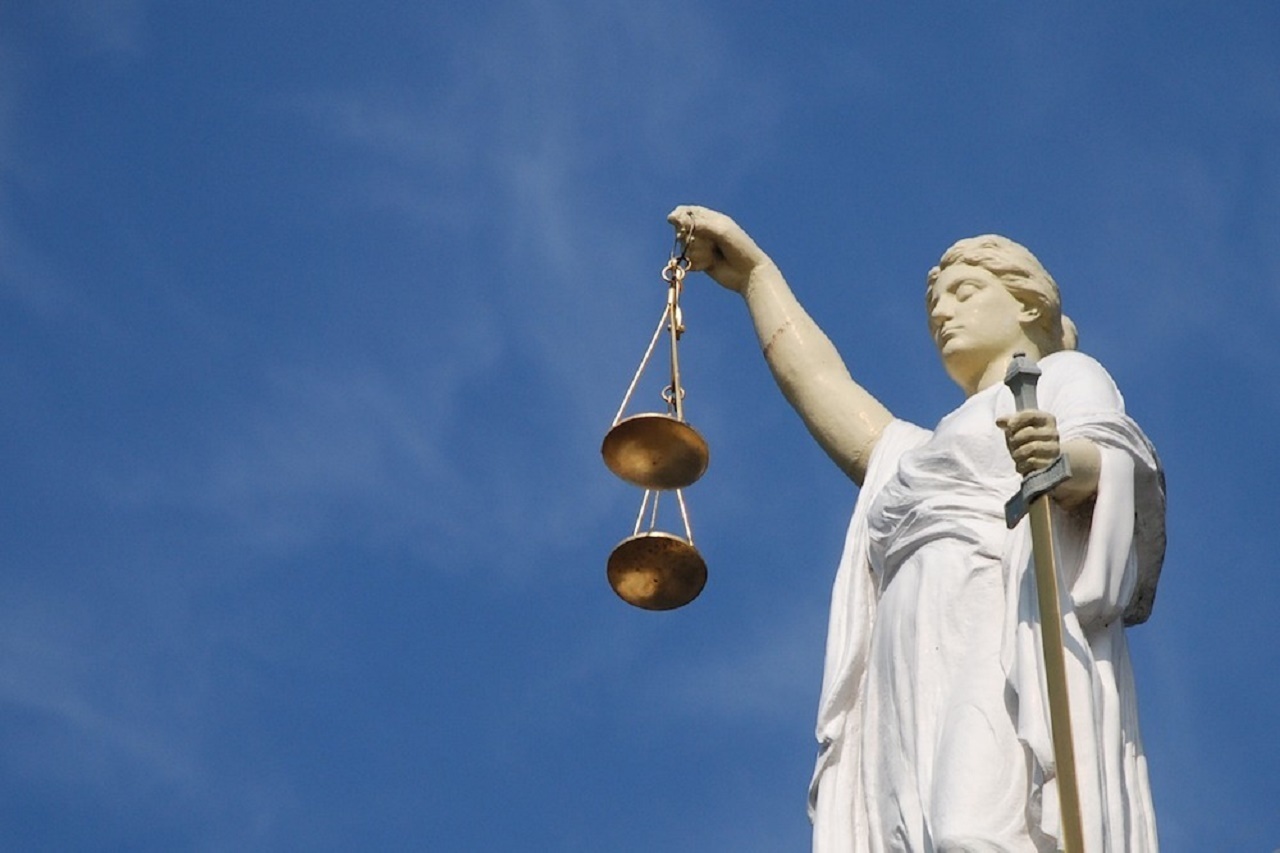 Several cities and counties in New Mexico are leading the way in a movement to create sanctuary cities for the unborn.

Earlier this year, Lea County Council adopted a non-binding resolution to support life at conception, according to the Santa Fe New Mexican.

That resolution came on the heels of similar actions in Roswell and Eddy County. A failed resolution occurred in Farmington in October.

Local governments are taking action, though their efforts are unenforceable pending the outcome of a U.S. Supreme Court appeal that won't be heard until later regarding a law in Louisiana that requires physicians performing abortions to also have admitting privileges at a local hospital, the news agency reports.

A similar law was struck down several years ago in Texas.

In Farmington, City Councilor Sean Sharer agreed to draft a proposal regarding human life that he thought the community would be proud of, but that it was not possible to outlaw abortion or create laws that supersede federal and state laws, the news agency reported.

Mayor Nate Duckett said that while he supported the measure, he used his tie-breaking vote to strike down the measure because he did not feel it was something City Hall should consider, the Farmington Daily Times reported.

During this year's legislative session, a heated discussion occurred during hearings regarding House Bill 51, which sought to remove laws that criminalized abortion. The bill failed in the Senate.

After the legislation's end, a commissioner in Lea County, Jonathan Sena, proposed the resolution in the county to support the unborn and it passed unanimously in February, according to the Santa Fe New Mexican.

Those against the proposals and laws worry that if abortion is completely banned, it will make it so that those seeking abortions will go to unsafe places for the procedure.

"The anti-abortion movement has made it more likely that abortions will happen later, when it is unsafe, more expensive and plays into their message," Taft said to the Santa Fe New Mexican.

Want to get notified whenever we write about Lea County ?

Sign-up Next time we write about Lea County, we'll email you a link to the story. You may edit your settings or unsubscribe at any time.