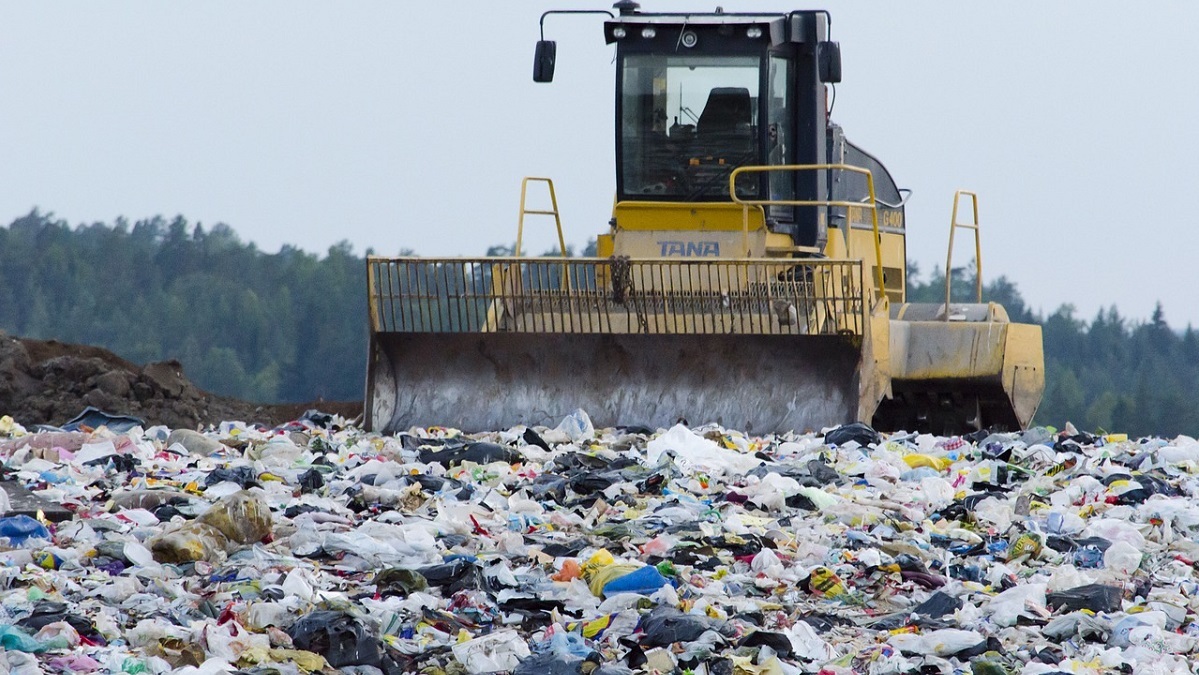 Rates for commercial garbage dumping at the Sandoval County Landfill are scheduled to rise in the coming months but it is unclear how the rising rates will affect haulers and residents.

The Sandoal County Commissioners approved a fee schedule on Feb. 20. The per-ton tipping fee will rise to $30 per ton on July 1, the Sandoval Signpost reports. Reports show that the rise is up from the current $29.

While $1 per ton sounds like small potatoes to some, the state's largest waste management company, Universal Waste Systems (UWS) is paying a $14.50 per ton. Currently, this is a volume discount due to the amount of garbage that the company hauls in daily.

Matt Blackburn, who is a spokesman for UWS, says negotiations are in order.

“I know we have to negotiate, and we’re going to talk,” Matt Blackburn told the Sandoval Signpost.

“But we’re talking about doubling the rate in some cases, which is a cost of almost $1 million a year to our business without even being reached out to have a serious conversation about how this affects not only the residential contracts, our convenience center contracts, and two or three other contracts we have with you,” Blackburn told the publication.

County Commission Chair David Heil said that the rising rates are due to "county planning." He says that if the county fills the landfill too fast at cheap rates, it will affect the taxpayers.

"Raising the rates is largely driven by the county planning, and setting aside money for the next 10-to-12 years, to close the existing landfill and develop a new one," Heil told the Sandoval Signpost. “If we fill the landfill up too fast at cheap rates, the only people we have to look for to solve this problem are the taxpayers.”

Want to get notified whenever we write about Sandoval County ?

Sign-up Next time we write about Sandoval County, we'll email you a link to the story. You may edit your settings or unsubscribe at any time.