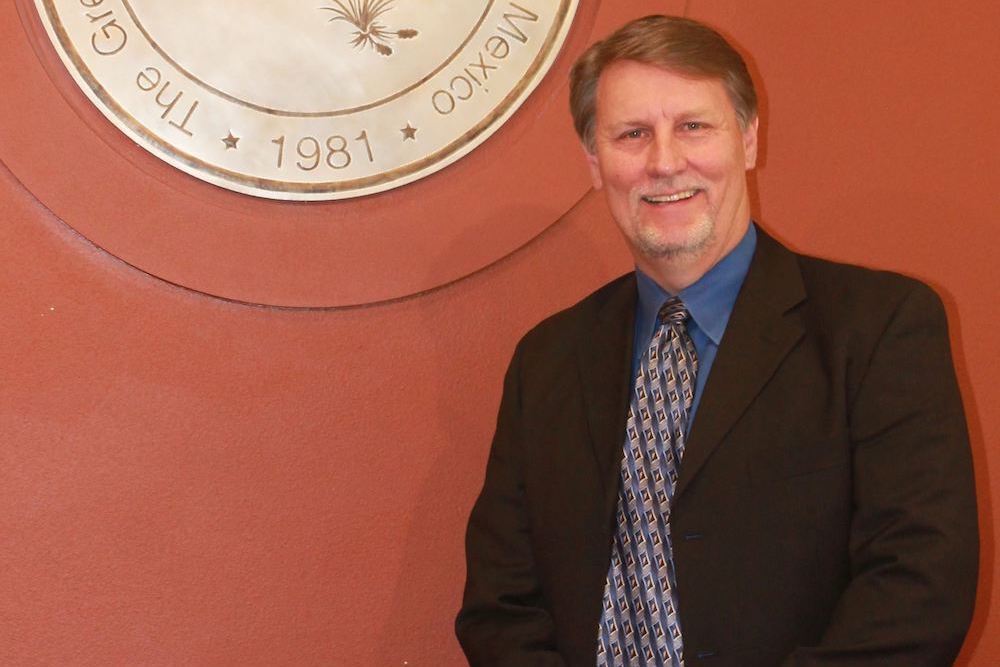 Bency's friend told him he wasn't going to vote for the bond measure because the street he lived on was in disrepair and hadn't been fixed. The man reported his complaint to the city council chamber and the mayor of Rio Rancho. He also expressed his lack of support for the bond measure in a Facebook post.

Bency used this story to explain that money from bond measures could only be used for major streets. Whereas, the money to repair residential streets came from a separate fund. He noted that each city district is allotted 1.667 miles each year to repair cracks in streets for residential areas.

“Bonds can only be used on capital projects with long useful lives and cannot be used on routine repairs," Bency wrote.

Filling street cracks would be considered to be routine repair work. Thus, according to Bency, voting NO for the road bond measure would have no effect on funding for residential street repair. Yet, major streets in the city would be affected and there would not be adequate funding to maintain them.

Bency said that if the proposed bond measure is not passed, street repair work for major streets in the city would not be completed. However, residential street repair would still continue.

He also said that street repair was a priority for Rio Rancho’s city government, and encouraged voters to approve the bond measure.