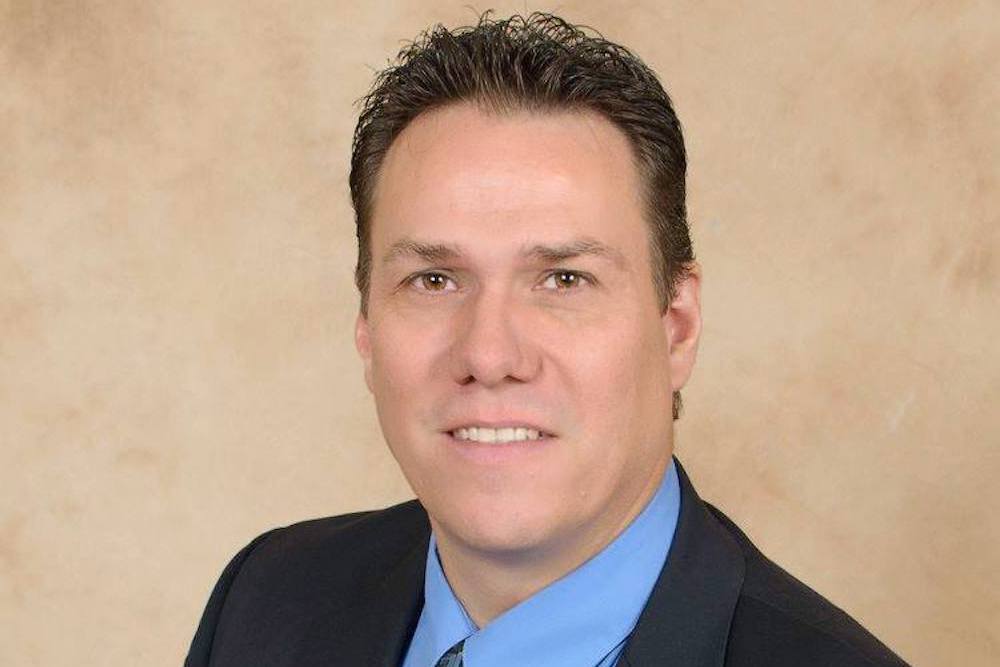 People from across the political spectrum are divided over the so-called "Red Flag" gun control law that allows family members or law enforcement to petition a judge to temporarily remove guns from a person who is seen to be a risk to themselves or others.

"The phrase 'right to due process' embodies society’s basic notion of legal fairness and fair procedures. It prohibits  government from taking a person’s life, liberty or property' without fair processes and procedures of the law," he said, according to the Albuquerque Journal.

Brandt said he is standing by the basic tenets espoused by the U.S. Constitution, and he notes that the Constitution "protects — or is supposed to protect —  individuals from abusive treatment by their government." He said it protects the individual from unlawful search and seizure, protects private property and allows accused people to legally defend themselves."

The New Mexico Legislature by passing "Red Flag" legislation is in essence violating due process and the Second Amendment rights of the citizens of the state, according to Brandt.

"Under this law, any person could be 'red-flagged' on the basis of unsubstantiated allegations," Brandt said. "The majority of the 'red flag' orders would result in mandatory confiscation of property without due process or advance notice to the affected person."

The nature of the law is what Brandt has taken aim at, because he feels that those who get red-flagged would not have a chance to properly defend themselves nor have chance to make sure their property is not seized while a judge decides their fate.

"The unconstitutional search of one’s home and seizure of one’s property is based on the assumption that the accused person poses an 'extreme risk' to himself or others," Brandt said. "The proponents of this law say they passed it to protect us. But, if they  ave no respect for the sovereign rights of citizens, who will protect us from them?"

Want to get notified whenever we write about New Mexico State Senate ?

Sign-up Next time we write about New Mexico State Senate, we'll email you a link to the story. You may edit your settings or unsubscribe at any time.