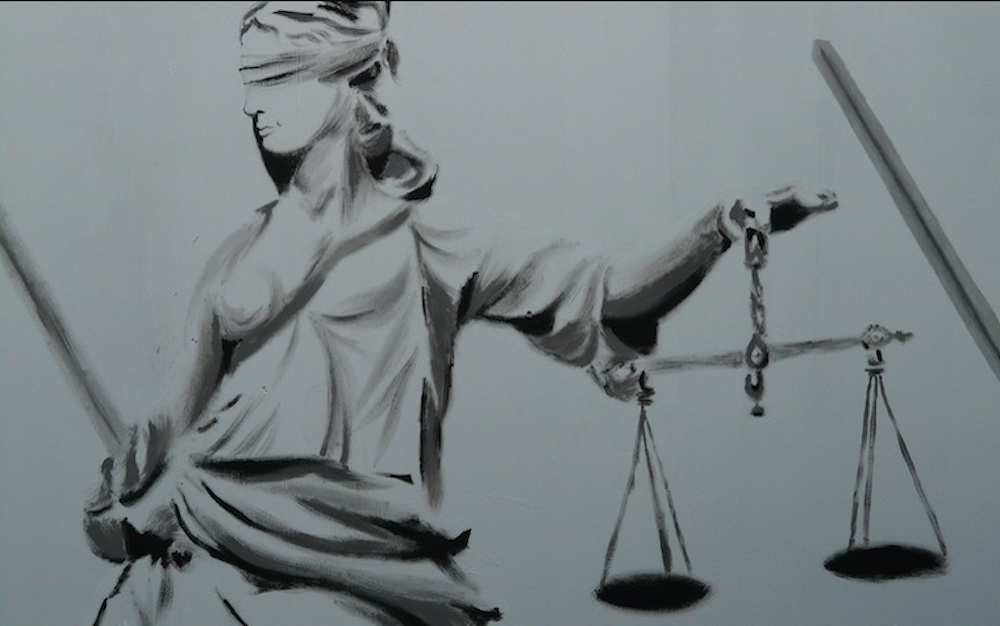 Everett said that in 2016, Rio Rancho had enacted an ethics ordinance and fully funded an independent ethics commission to provide advisory opinions and hear cases when requested. In the three years since, she says, it has heard two cases – including one unsubstantiated case against her – but that the resources and capability are available when needed.

But there’s a difference, Everett says. Rio Rancho city government is free of the lobbyists who may be former legislators or have family ties – and the state is “arguably more susceptible to corrupting influence than the smaller-stakes halls of local governments,” she wrote. In looking at the New Mexico legislature’s budget recommendations, Everett saw that the commission would be seriously under-funded, with $150,000 less than its request of $1.14 million.

The proposed budget for the commission does not include supplemental funding, Everett said. This despite a public opinion poll showing the majority of voters polled believe that politicians respond more to lobbyists (61 percent) than to voters (21 percent).

The governor’s budget looks more accommodating for the commission to do its job – Everett said that budget fully funds the request and includes $385,000 in supplemental funding as well, which will help the commission to hire staff, contract investigators and hearings officers. It would be less than one percent (.0162 percent) of the total general fund budget.

“In fact, the commission will have enforcement and advisory responsibility over roughly 50,000 individuals, including public officials and employees, candidates, government contractors, lobbyists and lobbyists’ employers,” she wrote.

She urged Rio Rancho and Sandoval County residents to focus on state-level ethics enforcement and to reach out to their legislators to urge them to adopt the governor’s recommendations for an effective state ethics commission.