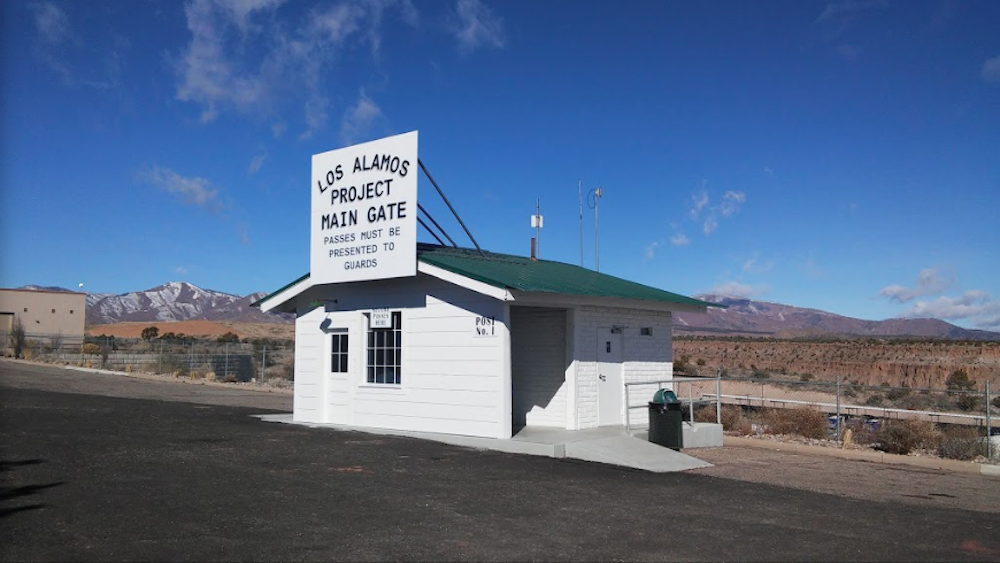 New Mexico lawmakers are considering whether to renegotiate a 2016 pact with the U.S. Dept. of Energy to clean up a decades-old hazardous waste site at the Los Alamos National Laboratory amid charges the state is trying to lessen the urgency of the project.

U.S. Energy Dept. spokesman for the environmental management field office Steven Horak told the Santa Fe New Mexican that easing the time constraints on the cleanup may provide a stronger incentive to get it completed.

“The approach establishes a more effective structure for completing work on a priority basis and provides flexibility through the recognition of changing conditions on the ground,” Horak said. 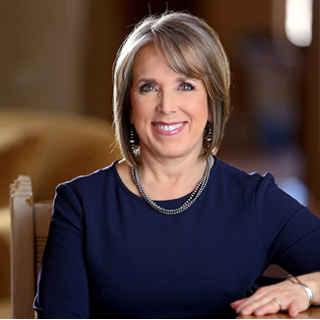 The first cleanup agreement crafted in 2005 is called a consent order. After it expired in 2015, it was replaced with a new consent order the following year.

Lab officials said the 2016 order created more flexible timelines for an immense cleanup while critics contended the loosening of milestone goals watered down an effort that had been working effectively, designed to prevent a cleanup taking forever to accomplish.

Charlie de Saillan, an attorney with the Energy Dept. at the time the agreement was crafted, said the old order had a detailed schedule with deadlines for the completion of each task.

“A lot of work was accomplished," de Saillan said. "Work has slowed down under the 2016 order.”

In the early 2000s, federal agencies determined to clean up the Los Alamos Lab site removing toxic substances accumulated during the Manhattan Project, the development of the atomic bomb used during World War II, and Cold War activities in the 1950s. Toxic materials at the Los Alamos site include mercury, PCBs and chromium.

De Saillan said there were explicit deadlines for cleanup, but leeway was given to extend them with good cause.

“It’s misleading for anyone to suggest that the deadlines were unreasonably rigid,” he said.

De Saillan indicated that after former Republican Gov. Susana Martinez was elected in 2011, she gave the cleanup less priority and favored less oversight. Since then, the legislature has adopted a more forgiving approach to the project, he noted.

Total cost of the project is pegged at $3.8 billion with at least 20 years to complete, according to Energy Dept. projections.

The 2016 order directed the state to forgive the Los Alamos Lab for violations committed under the former consent order. Jay Coughlin, executive director of the watchdog advocacy group Nuclear Watch New Mexico, said the fines could have totaled $300 million.

Deadlines and penalties for missing them without cause have been replaced by goals more easily renegotiated. Though running late on a cleanup project can result in a fine, that occurrence has been rare, the New Mexican reported.

Want to get notified whenever we write about Los Alamos National Laboratory ?

Sign-up Next time we write about Los Alamos National Laboratory, we'll email you a link to the story. You may edit your settings or unsubscribe at any time.