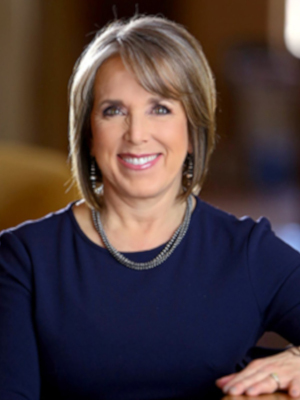 The new regulation establishes a state board with the powers to create new regulations and policy. It has authority over public employee collective bargaining matters in locations that did not have a local labor board.

Existing local labor boards, according to the governor’s office, will have to show between December 2020 and December 2021 that they still have support from local employees and adopted the new rules, or will no longer be allowed to operate.

“Our public employees – including teachers, sanitation workers, firefighters, and police officers – deserve uniform rules and a uniform process to negotiate fair wages and safe working conditions,” Gov. Lujan Grisham said in a March 5 statement announcing the bill signing. “This legislation will assure accountability at the local level by requiring local labor boards to adopt standardized rules or default their duties to the New Mexico Public Employee Labor Relations Board.”

The New Mexico Foundation for Open Government said the legislation may make some public employee information not available through legal requests.

“While the New Mexico Foundation for Open Government (FOG) appreciates Governor Michelle Lujan Grisham’s public expressions of support for transparency in government, only time will tell whether courts will construe the problematic provisions of House Bill 364 in the way the governor would like them construed or in the way they’re actually written,” the New Mexico Foundation for Open Government said in a March 5 statement. “FOG urges the governor and the legislature to work with FOG to clean up the troublesome language during the next legislative session.”

The state maintains that the new regulation will not impact public information record requests.

“There is no infringement upon or contravention of the public’s right to public information within this law,” Tripp Stelnicki, the governor’s director of communications, said March 5. “Concerns about a specific provision involving the transmission of employee information between public agency and union are well-intentioned and valuable, as this administration aims to honor and restore transparency in government after eight years of the opposite. But what was publicly accessible is very much still publicly accessible.”

Want to get notified whenever we write about New Mexico ?

Sign-up Next time we write about New Mexico, we'll email you a link to the story. You may edit your settings or unsubscribe at any time.

People in this Story